In 2013 while studying at the University of Applied Sciences in Bocholt, Germany the question was raised whether there was an indoor positioning system existent or not. After discussing advantages of such a system, we concluded that there was no system available because GPS usually isn’t working indoors. I personally kept thinking about it and how to commercialise such an idea. Then, in 2015 at the University of Queensland I stumbled across a laser technology which was used to automate flying drones. From the very first second, I was taken back to the time when we discussed the indoor positioning system a few years ago. I started looking into vision technologies and created a minimum viable product (MVP) in 2016. Throughout the past 12 months we have discovered various use cases for vision technologies in factories, warehouses, and retail. It's Birdee's aim to support our customers in tackling their everyday challenges by using vision technologies, resulting in never-seen-before opportunities. 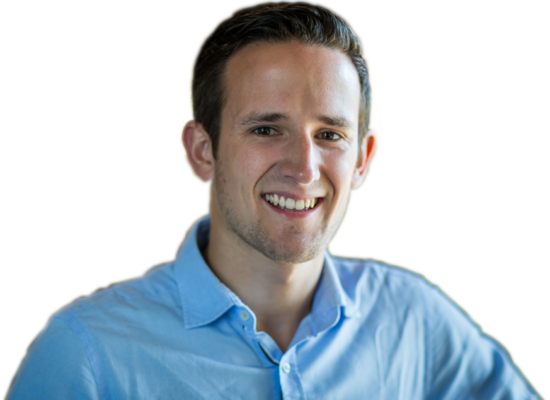 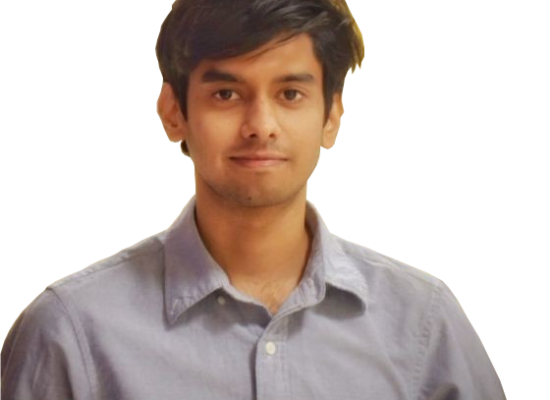 Technical Drafter, worked in Siemens & degree in Business Engineering (B.Sc.)
Sales Advisor in Tesla Motors & degree in Entrepreneurship (M.Bus.)
Conclusively, I have got a technical background and decided to complement that with business knowledge throughout my studies. It is my main goal to understand the customer and deliver the best product possible.

Economics & Business Administration (B.Sc.)
Strategic procurement specialist in Siemens and Head of Marketing in Sportbedarf.de
My creativity, motivation and aspiration reflects in my daily work. It’s my aim to connect people to their dreams by making the incomprehensible understandable, the complex simple, and the future feasible.


Deprecated: Directive 'allow_url_include' is deprecated in Unknown on line 0